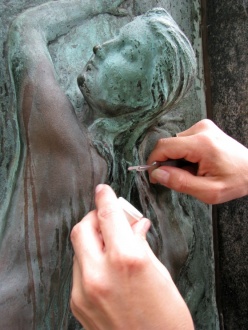 For more than three decades ZAG Ljubljana's researchers have been investigating structures belonging to the architectural heritage, whereas in the case of the post World War II architectural heritage, which is, in broad terms, recognized as the architectural heritage of the 20th century, they have helped to create it. When we talk about the research into structures belonging to the cultural heritage which is performed in ZAG's own laboratories or in the field, what is actually involved is an integrated approach to the problems which are associated with buildings or works of art, all the way from materials and structures to building physics and geotechnical studies. Experts from the field of the certification of construction products also participate in the development of new materials which could be used in these applications.

As Slovenia's premier research institute in the field of construction, ZAG has, for many years, been successfully integrated into national and international research projects in the field of the cultural heritage, thus contributing significantly to the search for innovative methods for the best preservation of the Slovenian cultural heritage, as part of the World Heritage. This requires, in addition to a well-balanced expert staff structure, high-quality research equipment for the preparation of 3D models, for the micro-characterization of materials, mechanical and physical tests, and advanced monitoring. Based on the research results and performed measurements, the seismic resistance of cultural heritage structures, too, can be predicted, and their energy-efficient renewal planned. The composition of historical materials needs to be identified in order to be able to define the required durability characteristics of new materials, and, on the basis of 3D imaging, to create the accurate spatial models which are needed, in the case of planned restoration works, for the production of accurate replicas.

Using micro-characterization procedures to investigate historical materials, it is possible to discover the world of skills used by various craftsmen in the preparation of construction and decorative (artistic) materials, which have long ago been forgotten due to industrialization, or because the craftsmen themselves did not completely reveal these skills to their pupils. It is thus possible to talk about a “micro cultural heritage”, which has begun to develop in parallel with the use of state-of-the-art research equipment (optical, electronic, and confocal microscopy, Raman spectroscopy, FT-IR, and CT).

An overview of the history of conservation science shows that, following the initial efforts of individuals for the preservation of the cultural heritage, the conservation profession has grown into an interdisciplinary-based group of experts who, in accordance with the Charter of Venice (1964), must have recourse to "all the sciences and techniques which can contribute to the study and safeguarding of the architectural heritage.". From ZAG's point of view this means that professionals in this field constantly undergo training, and that they are members of various professional associations at the national and international level, including the Association of Conservators of Cultural Heritage of Slovenia, the Slovenian Society for Conservation-Restoration (DRS), FACH (Focus Area of Cultural Heritage) at the European Construction Technology Platform, ICOMOS, DOCOMOMO, and Global Heritage Stone. Their research results are published as original scientific papers, scientific monographs, and patents at the highest scientific level, and in the form of exhibitions, popular science presentations, documentaries, and lectures intended for the general public. 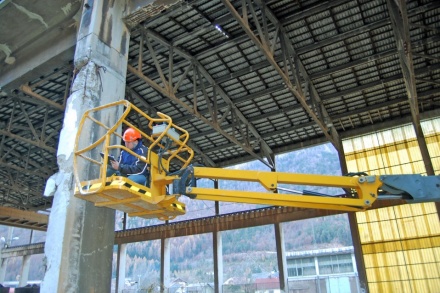 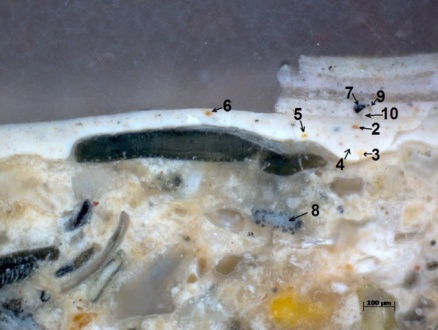 This is also reflected in the considerable number of project proposals which have, in past years, been successfully submitted by ZAG both in the domestic and in the international research environment, e.g. to the Slovenian Research Agency (ARRS), and the 5th, 6th, and 7th EU Framework Programmes, as well as the Culture 2000 program, various bilateral programs, INTERREG , and others. The research topics involved are diverse, but ZAG, as a scientific institute with a wide range of research fields, has the advantage that, in the field of the cultural heritage, it can always treat such issues in an integrated way. Thus, in recent years, ZAG has successfully coordinated projects, or participated as a partner in research into the cultural heritage. An example is the European project ONESITEFORMASONRY, within which a new methodology for research into structures belonging to the cultural heritage, using non-invasive or only partially invasive methods, was developed. These methods were successfully implemented in the case of research into the structure of Pišece Castle in Bizeljsko (in southeastern Slovenia), and then expanded to include research into historical materials, building physics, and geomechanics (i.e. foundations), in the project entitled "Revitalization of the Carthusian Monastery at Žiče", and the CHEF project which dealt with research into the state of the structure of the Church of St. Mary of Health in Piran, which was threatened by sea flooding and saline ground water penetration into the structure.

MACC (Modern Art Conservation Centre) poiskati link! is a further interdisciplinary project which is concerned with the issues involved in the protection of the architectural heritage of the 20th century. This project is concerned with activities aimed at the establishing of a cross-border centre for the coordination, research and restoration of modern and contemporary art with two units: a laboratory for research into the architectural heritage of the 20th Century, to be established at ZAG, and a separate laboratory to be located at Venice. Operations at ZAG's facility will be focused on research into historical materials, in particular historical concrete, glass, metal and reinforced concrete structures, in order to determine their seismic resistance before energy rehabilitation, as well as the energy rehabilitation itself. 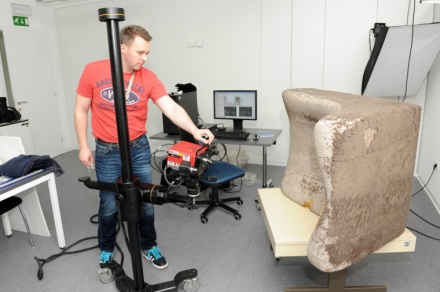 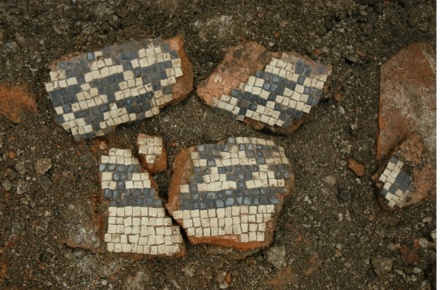 An important contribution to the protection of the architectural heritage is made by those skills which facilitate the re-use of historic materials, such as the recycling of concrete and of various mortar mixtures with additives, because in this way the new material still retains some of the original and traditional knowledge recorded at the micro-level. Before installation, these materials, e.g. plasters, are tested, together with organic additives, such as straw, at ZAG's fire laboratory, since such mortars are traditionally used in timber buildings belonging to the cultural heritage of Slovenia. This is because, if their response to fire was not adequate, the fire hazard after installation might be increased, which was investigated within the scope of the KC TIGR project (the TIGR Competence Centre: Sustainable and Innovative Construction).

Whenever permissible from the point of view of the cultural heritage, the durability of original materials can be prolonged by the use of protective coatings. For this reason ZAG has participated in the interdisciplinary project HEROMAT, where ZAG's researchers succeeded in synthesizing a multi-functional protective material with an increased hardening capability, a self-cleaning ability, and antimicrobial resistance for the protection of various inorganic mineral surfaces on structures or other objects of the cultural heritage.

Within the framework of various research and development projects financed by the Slovenian Research Agency research is ongoing, and aimed at finding a solution for the protection of metal sculptures, especially sculptures in bronze, which, in Slovenia, represent a substantial part of 20th century sculptural art.

With the development and installation of lightweight mortar, which is a product of knowledge acquired by ZAG's researchers, and is based on an innovative solution to the replacement of stone aggregate by lightweight aggregates, such as recycled glass, together with the Restoration Centre of ZVKDS the problem of the transport of ancient mosaics using special frames, when the mosaics are to be restored as exhibits, has been solved. 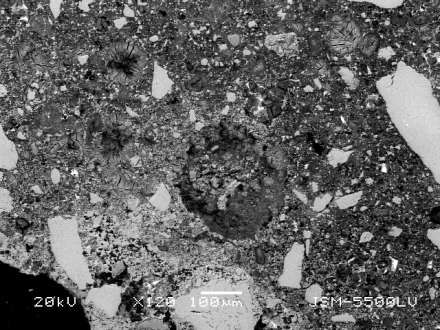 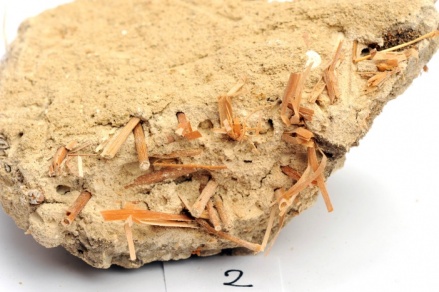 By itself, or in cooperation with other organizations, ZAG has published several monographs which deal with the field of the cultural heritage, i.e. the books "Slovenian Natural Stone", "Revitalization of the Carthusian Monastery at Žiče", "Cultural Heritage Protection against Flood", and Architectural History I and II, and an encyclopaedia of Slovenia's natural and culture heritage is also available online at www.dedi.si.