The Section for Bridges and Other Civil Engineering Structures

With regard to research work the Section concentrates on the following fields:

More about our research projects here.

Safety and durability of bridges

The Sections' research work includes the development and continuous updating of methods for determining the safety and durability of bridges, which is being introduced to the everyday practice of managers of the road infrastructure. These methods are based on the latest state-of-the-art and emphasize the effectiveness of the selected analytical procedures and proposed rehabilitation measures for bridges, which potentially lead to significant time and cost savings. Research is performed into:

The Slovenian weigh-in-motion system SiWIM® is used in more than 20 countries on 4 continents. The strains measured on existing instrumented bridges are transformed, by means of complex algorithms, into the total masses, axial loads, and axle spacings of the vehicles causing these strains. In co-operation with the firm Cestel d.o.o. the Section continues to develop algorithms and procedures for weighing in order to improve the reliability and accuracy of measurements so that the SiWIM® system can be used over an ever wider spectrum of road and railway bridges of all structural types. 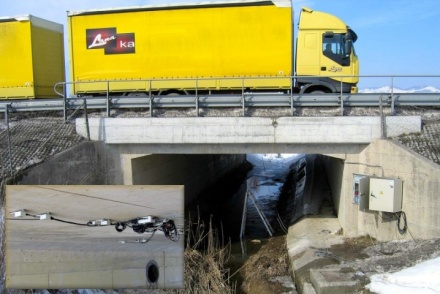 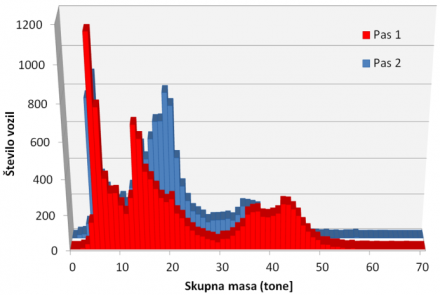 Head of the Section: